A Day Out In Kilt | Scottish Kilt

When it comes to kilts, many are of the belief that kilts are only for certain demographics and only during certain times. Because kilts originated with Scottish men on the battlefield, some believe that kilts are only to be worn by Scotsmen. Scottish Kilt Shop aims to change minds about the way that kilts can be worn by providing you with plenty of different types of kilts to choose from, so that you can wear them in a number of different ways. In this video, you can see a variety of kilts that are offered at Scottish Kilt Shop.

In this video, there are many kinds of kilts, from classic Scottish tartan kilts to utility kilts to hybrid and dress kilts all the same. The ease of movement that is offered by these kilts is made evident, thanks to the various tasks the wearers complete and the way that they climb up and down on the truck with greater ease than they would with pants. Not only does the video show kilts displayed on different body types and on people of all ages, it also gives you a look at how they appear in urban environments. 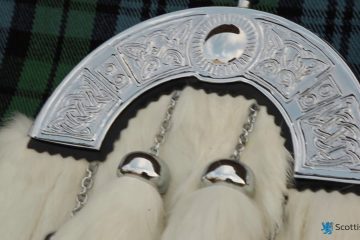 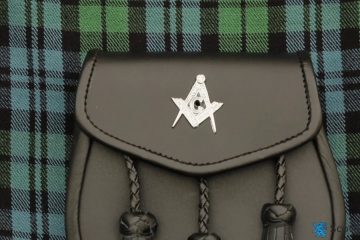 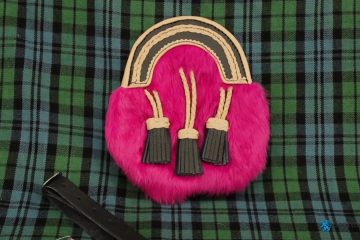 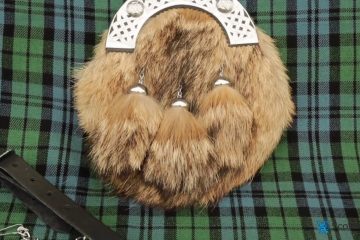 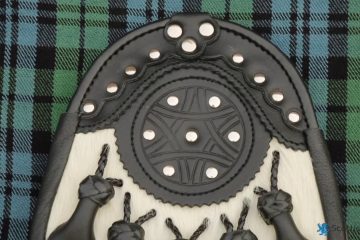 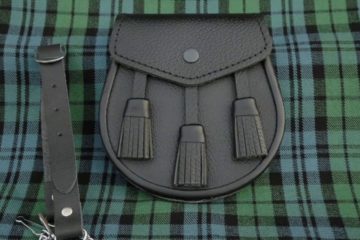 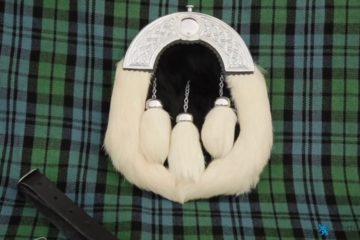 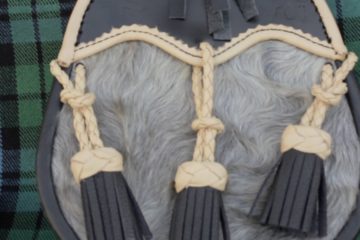 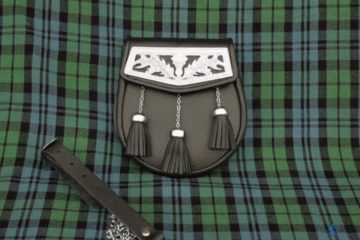 The Kilt is synonymous with Celtic pride, and Scottish Kilt is proud to be a leading supplier of kilts for men and women worldwide. Founded in 2012, our specialty online kilt shop continues to grow year after year due to our commitments to quality, top-notch service and value for the money. more details